After playing to the largest crowd ever at NASCAR’s AAA400 which also joined the fight against autism, Bret Michaels stayed and greeted fans for almost 2 hours. Officials from Dover International Speedway said, “we’ve never seen a crowed like this or an artist give so much energy”. As the son of a veteran himself, during his performance Bret also honored veterans by bringing them onstage. – Team Bret

Bret Michaels
Fired up for the NASCAR race at #BristolMotorSpeedway today 🏁Check out all the never-heard stories about #racing & more in Bret’s AutoScrapOgraphy available exclusively on ShopBretMichaels.com - Team Bret 🤘

Fired up for the @NASCAR race at #BristolMotorSpeedway today 🏁Check out all the never-heard stories about #racing & more in Bret’s AutoScrapOgraphy available exclusively on https://t.co/bzUlmaOVbl - Team Bret 🤘 @BMSupdates
#ItsBristolBaby #NASCAR https://t.co/jb9MIvTUjm
View on Twitter 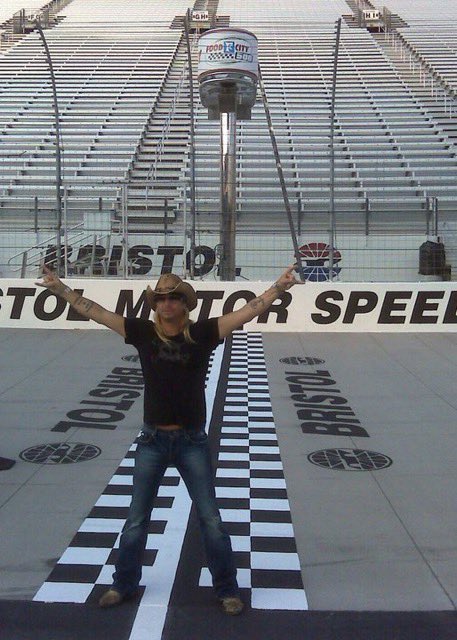