BIGGEST TOUR OF THE YEAR ADDS STOP IN JACKSONVILLE

JACKSONVILLE, FL. – The Jacksonville Jaguars and ASM Global Jacksonville announced today that the world’s most iconic and celebrated rock legends will launch their highly anticipated THE STADIUM TOUR in Jacksonville this summer. DEF LEPPARD, MÖTLEY CRÜE, with POISON and JOAN JETT & THE BLACKHEARTS will perform at TIAA Bank Field on Thursday, June 18. The tour, which will now consist of 31 shows, has already sold out 25 stadiums in the US while amassing over one million tickets sold to eager fans. THE STADIUM TOUR has added Jacksonville as its official kickoff city for the 2020 summer tour, where each band will bring their electrifying stage shows while performing their stadium-sized anthems.

In the days leading up to the official tour kickoff on June 18, the Jacksonville Jaguars and ASM Global-Jacksonville are also proud to host multi-day tour rehearsals for THE STADIUM TOUR at both VyStar Veterans Memorial Arena and TIAA Bank Field.

Bret Michaels
Congratulations to our #StayHomeStayStrong & #RockOn Challenge winner - Dawn LaRose! She said: “We really miss seeing Bret! While we're staying inside, we're listening to his music, and holding our own Bret concerts and meet & greets! Staying strong until we can have the real thing again.” Congrats Dawn! 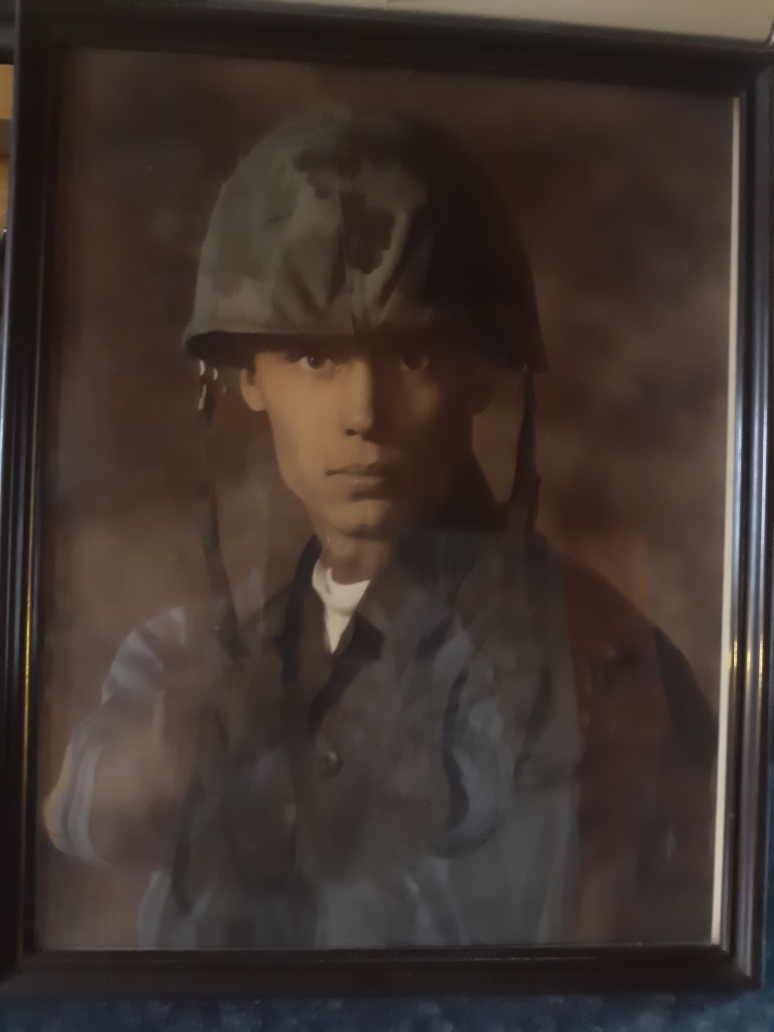